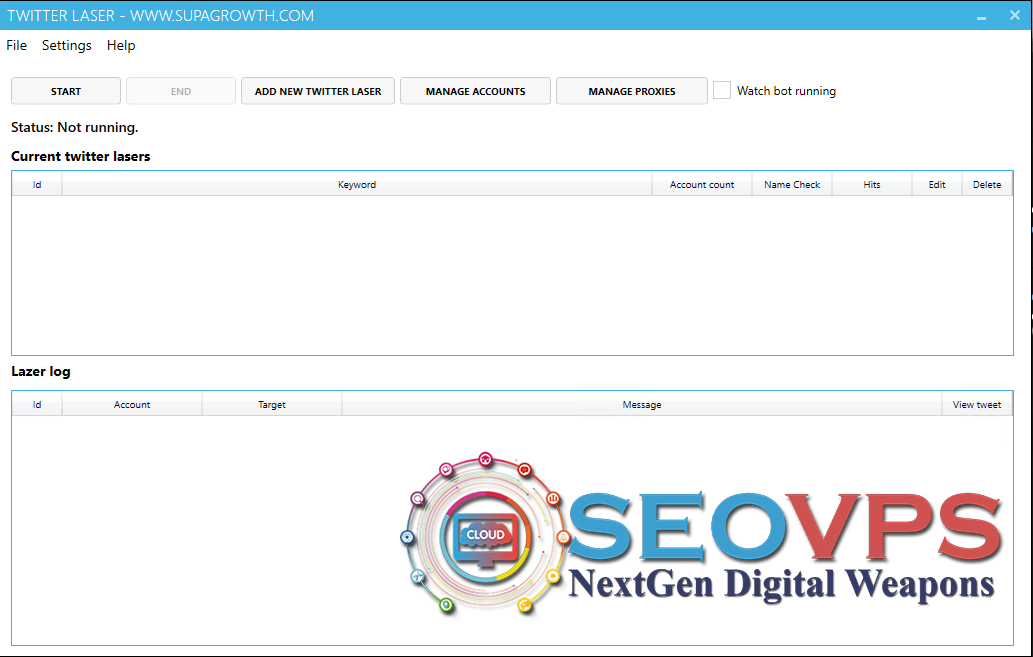 Twitter Laser is a desktop application that allows uses to automatically tweet to users who have specific keywords in their tweets. For example if someone tweets “excited for a game of thrones” then Twitter Laser can automatically send a tweet to this user saying something like “@user Hi Ben, I’m excited too! I wrote a cool post on this check it out”. There is no limit on the number of keywords that can be monitored or accounts that can be used. 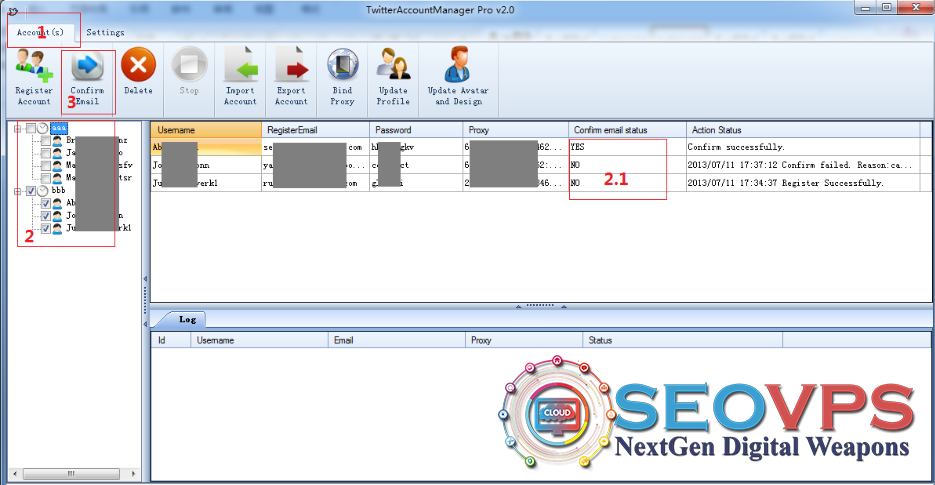 Tweet Demon allows users to aim to the right customers properly, easily, and effectively. Using Tweet Demon, you can get rid of difficulties. All you need to do is just six back and relax; and see your profits grow rapidly. With its great features, you can gain your marketing goal easily and quickly by connecting directly with buyers, conveying your important messages to right audiences, and running everything automatically. The Tweet Demon is ease of use, and user-friendly interface that will give you good control to manage your campaigns easily. 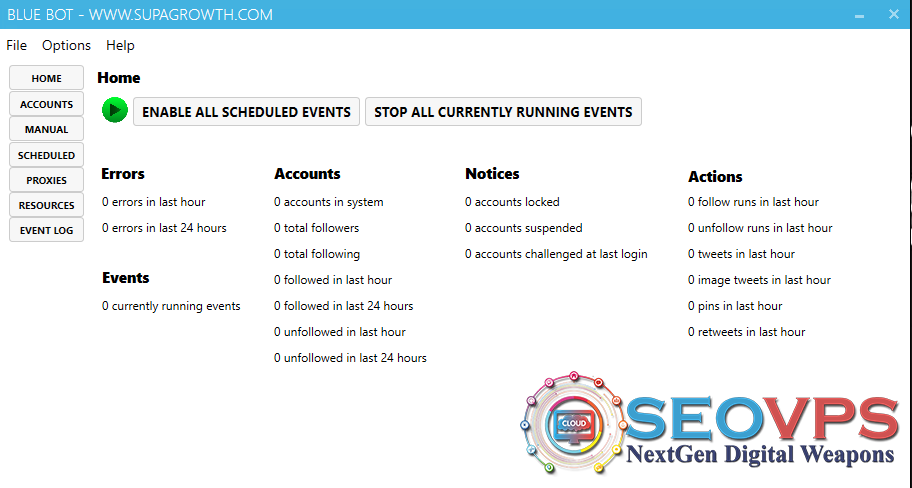 Twitter Blue Bot automates many of you’re daily twitter account activities for you. It can follow and unfollow people, tweet, pin, retweet and more. It can handle many many accounts and is only limited by the resources (RAM/CPU) you can allocate it.

Why should I use Blue Bot
Twitter is a fantastic source of traffic, while all social networks are great for driving traffic to your website few have the unique features that make Twitter really stand out for this task. For example few social networks allow you to amass an unlimited amount of contacts you may interact with. Linkedin, Facebook, Tumblr all have 5,000 limits in general. Twitter is also relatively bot friendly, as long as you are sharing good content and not spamming/annoying people you can follow a couple of hundred people per day without fear of your account being banned.

How does Blue Bot work?
You simply load your twitter accounts into Blue Bot then add any proxies you may need. Once all your accounts are loaded in you set up scheduled tasks that run at a set time or at set intervals to perform specific tasks such as tweeting a tweet from a pool of predefined tweets or following people who have just followed accounts related to your niche. With a healthy amount of accounts loaded in you can expect to gain 20,000+ followers after a month or so. 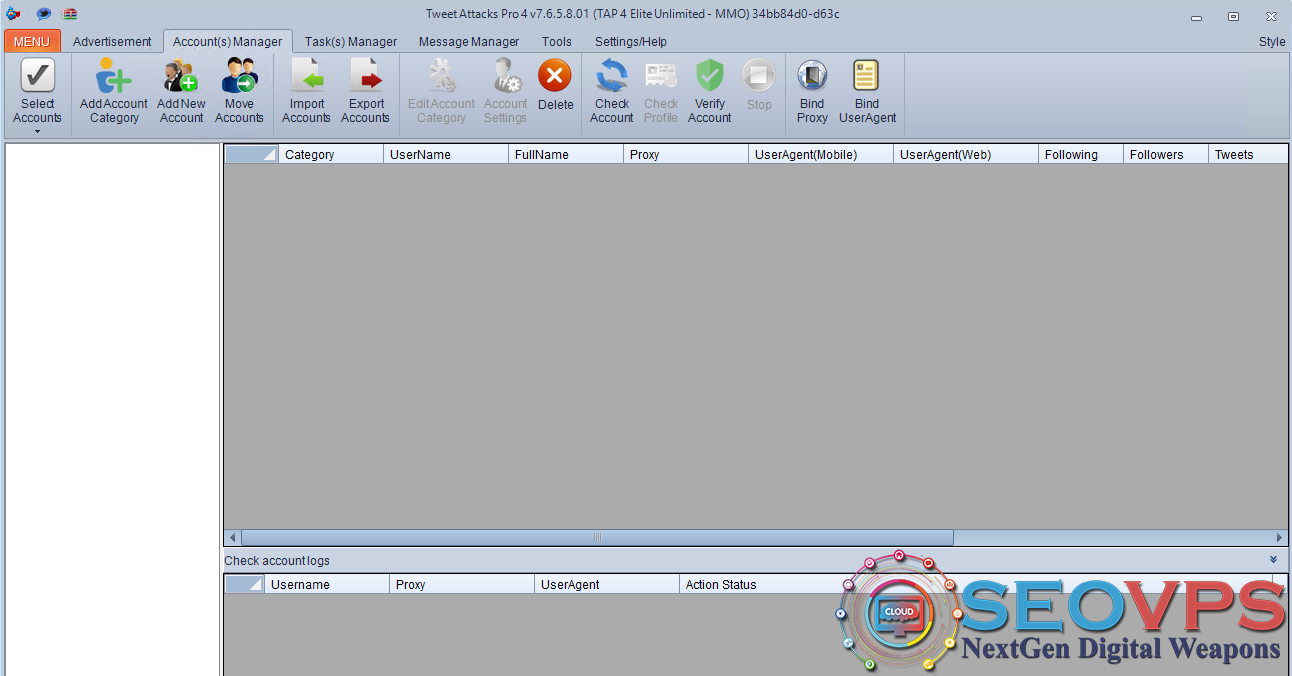